On Duty with Brian Stahulak: Transitioning into Professional Nursing Practice

Watch the recording of this lecture. 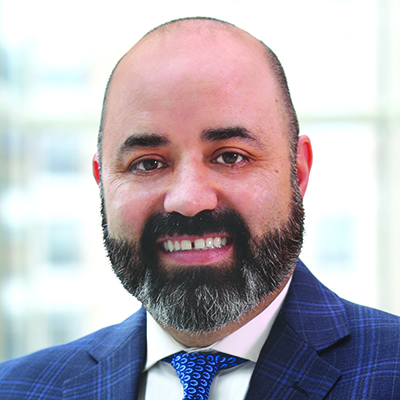 Brian Stahulak began his career at Lurie Children’s in 1997 as a registered nurse. He was named Director of Solid Organ Transplantation in 2007, where he was responsible for the oversight of the financial, strategic and program growth in the transplant center. In 2011, Dr. Stahulak was promoted to Senior Director in Ambulatory Services, serving in a leadership capacity for multiple operational areas of the organization. He was named Chief Nursing Officer in March 2016. He received his doctorate in nursing practice from Boise State University, and his Master of Business Administration degree at National Louis University. Dr. Stahulak completed an interprofessional Fellowship in Health Innovation Leadership offered by Arizona State University and the American Organization of Nurse Executives. 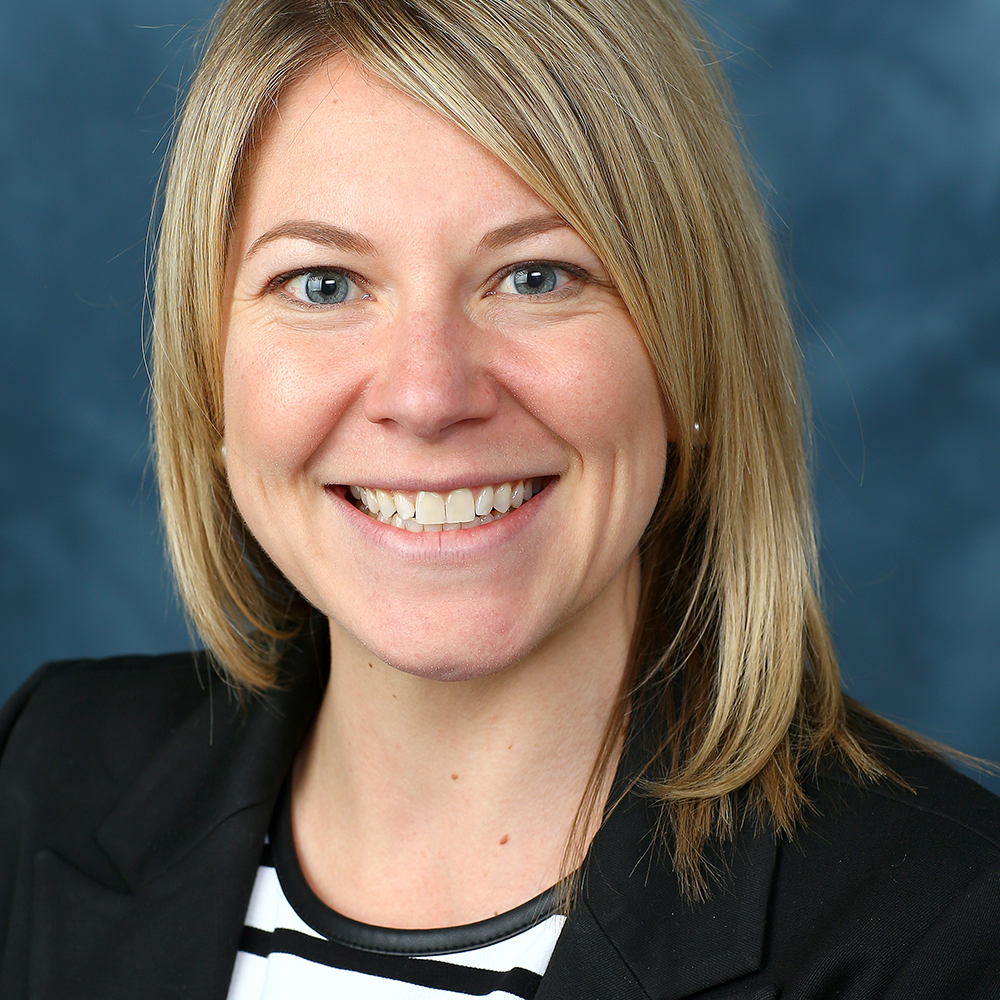 Casey Benedetto began her career as a staff nurse on a pediatric surgical unit at the former Children’s Memorial Hospital in Chicago. She has worked in nursing professional development roles for the past 16 years and currently serves as the program director for the RN Residency Program at Lurie Children’s. Benedetto has led the RN Residency Program to achieve accreditation with distinction from the American Nurses’ Credentialing Center’s (ANCC) Practice Transition Accreditation Program (PTAP) two times and has also served as a PTAP Appraiser with the ANCC. Her expertise is in transition to practice, precepting and mentoring. Benedetto earned a BSN from Viterbo University and an MSN in Nursing Education from the University of Iowa. She holds dual board certification in nursing professional development and pediatric nursing. Benedetto is a member of the Association for Nurses in Professional Development (ANPD), the Society of Pediatric Nurses (SPN) and Sigma Theta Tau International (STTI).