Research changes people's lives for the better. Our faculty convert science into solutions that work for real people.

Research happening in the UIC College of Nursing is vast—both broad and deep—drawing national and international recognition for our faculty members and their contributions to health science. Recognized nationally for their outstanding productivity, our nurse scientists continually earn our college’s reputation for excellence in producing research and translating findings into healthcare practice. 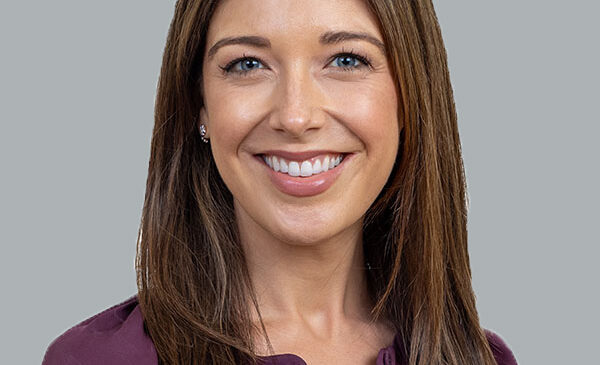 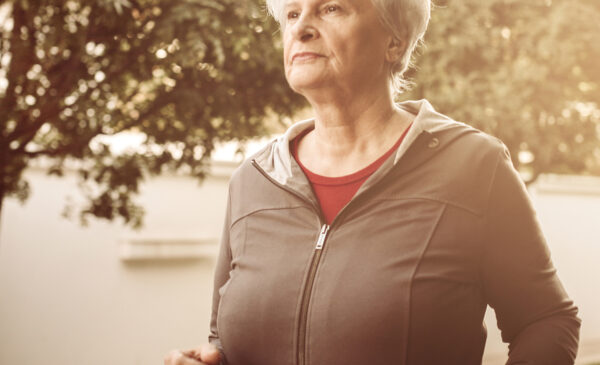 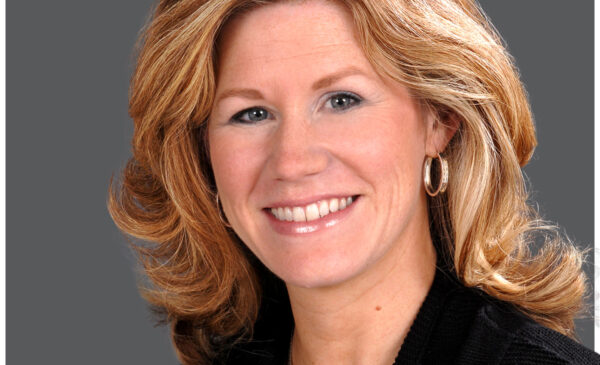 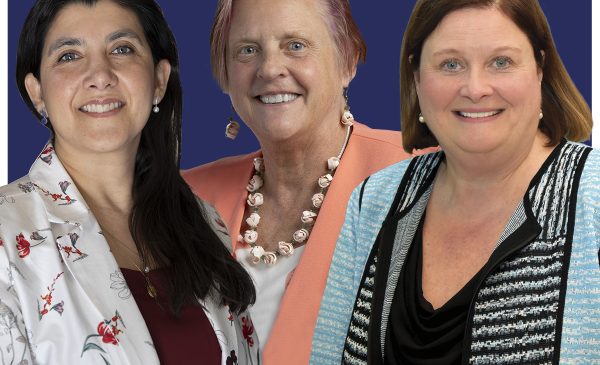 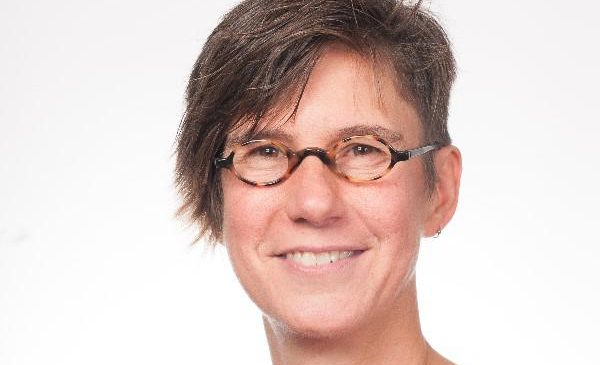 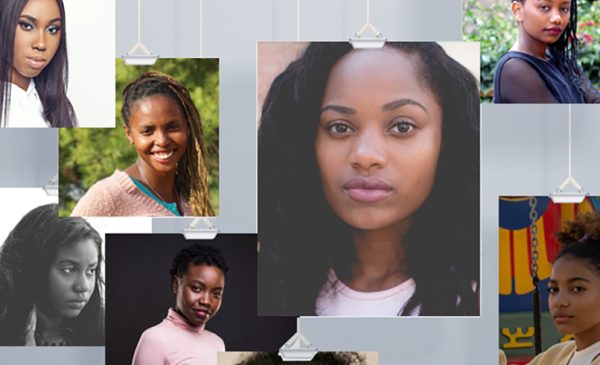 Read about all our faculty

Learn more about our ... Heading link 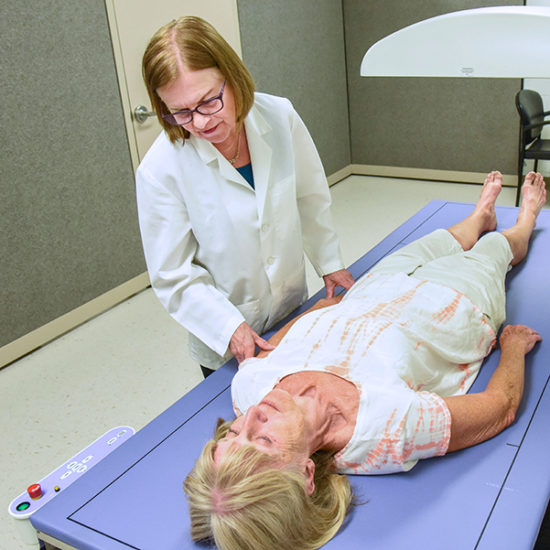 For a discovery to have impact, it needs to be shared. Research published by UIC Nursing facutly has benefitted individuals, communities and industries. It has influenced governmental policies at home and around the world. It’s no exaggeration to say that our faculty’s work has aided global development. So we make sharing knowledge at top priority—to elevate nursing practice and to improve health outcomes everywhere.

View our catalog of faculty publications, by year

She is among the most recognized and celebrated nurse researchers in the history of the field. Harriet H. Werley, PhD, RN, FAAN, FACMI, was a visionary pioneer who encouraged the discovery and use of nursing data to improve clinical outcomes.

Among her many “firsts,” Werley was the first nurse researcher at the Walter Reed Army Institute of Research; she co-founded and served as the editor of the prestigious Research in Nursing and Health and led efforts to establish a Nursing Minimum Data Set, which sought to standardize clinical data in a computerized system.

Werley was also the first associate dean for research in the UIC College of Nursing (1974 -1979). She believed strongly that nursing doctoral programs should have research-productive faculty to serve as mentors for the next generation of nurse scientists. Her generous, seven-figure gift in 1993 established the college’s first endowed academic position: the Harriet H. Werley Chair in Nursing Research. The recipient must be someone who mentors faculty and doctoral students; maintains a high level of federal research funding; engages the research community; and promotes the translation of research findings into practice.

While there are awards at other nursing schools bearing Werley’s name, this undisputed legend in nursing research chose the UIC College of Nursing as the home for her only endowed chair.

In 1994, Werley was among a small group of extraordinary contributors to the nursing profession who were named “Living Legends” of the American Academy of Nursing. Two years later, a future AAN Living Legend, Suzanne Feetham, PhD, RN, FAAN, would become the first to hold the Werley Chair in the UIC College of Nursing. 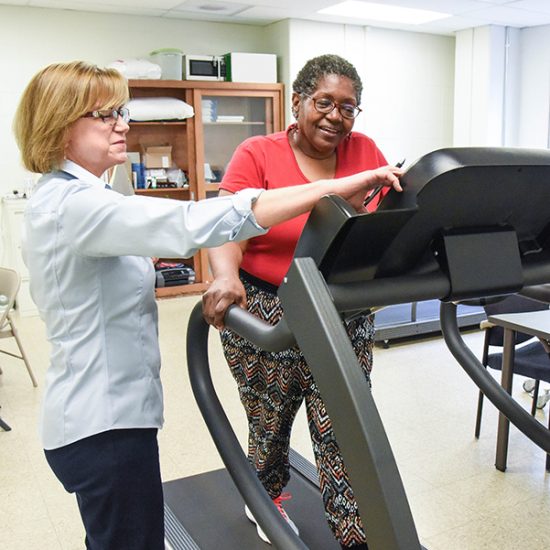